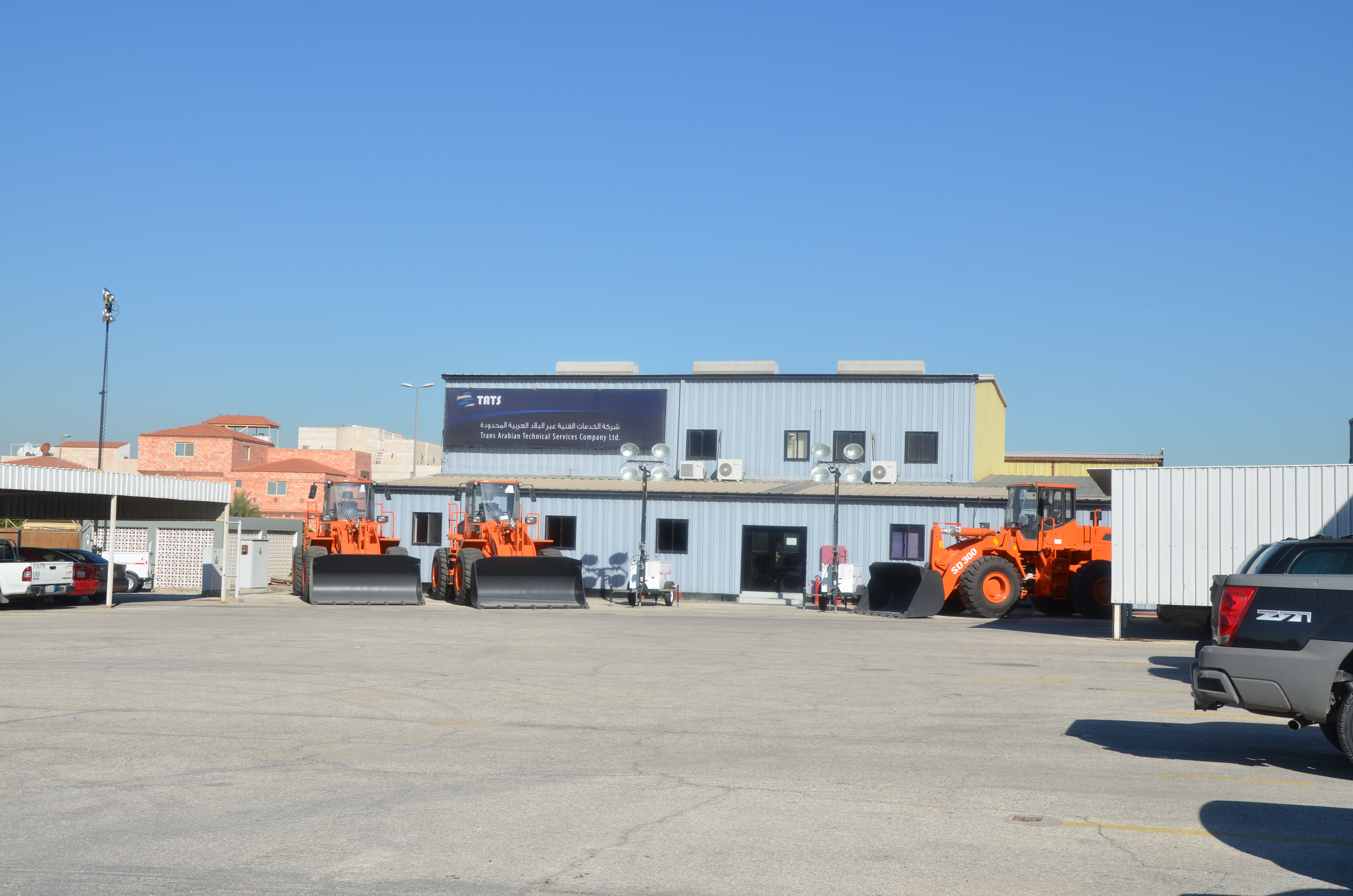 Since 1973 the TRANS ARABIAN TECHNICAL SERVICES COMPANY has been on the forefront in the areas of maintenance, repair and rebuilding of electrical and mechanical equipment; remanufacturing of parts assemblies and training for industry. Almost 40 years of experience guarantees standards of excellence, unmatched within the industry.

In April of 2012, “TATS” once again switched hands and was purchased by Tawad Group of Companies, expanding and opening new doors, resulting in a greater share of the market.

Over 80 years of combined experience and resources of all the partners involved in TATS have complimented its operational success, allowing the TRANS ARABIAN TECHNICAL SERVICES COMPANY to provide unparalleled service and unmatched quality.

Through acquisition of new products and technologies, the ethical and diligent business practices and unmatched customer support, TATS is well on its way to becoming Saudi Arabia’s one-stop shop for Industrial Services and Equipment Sales.